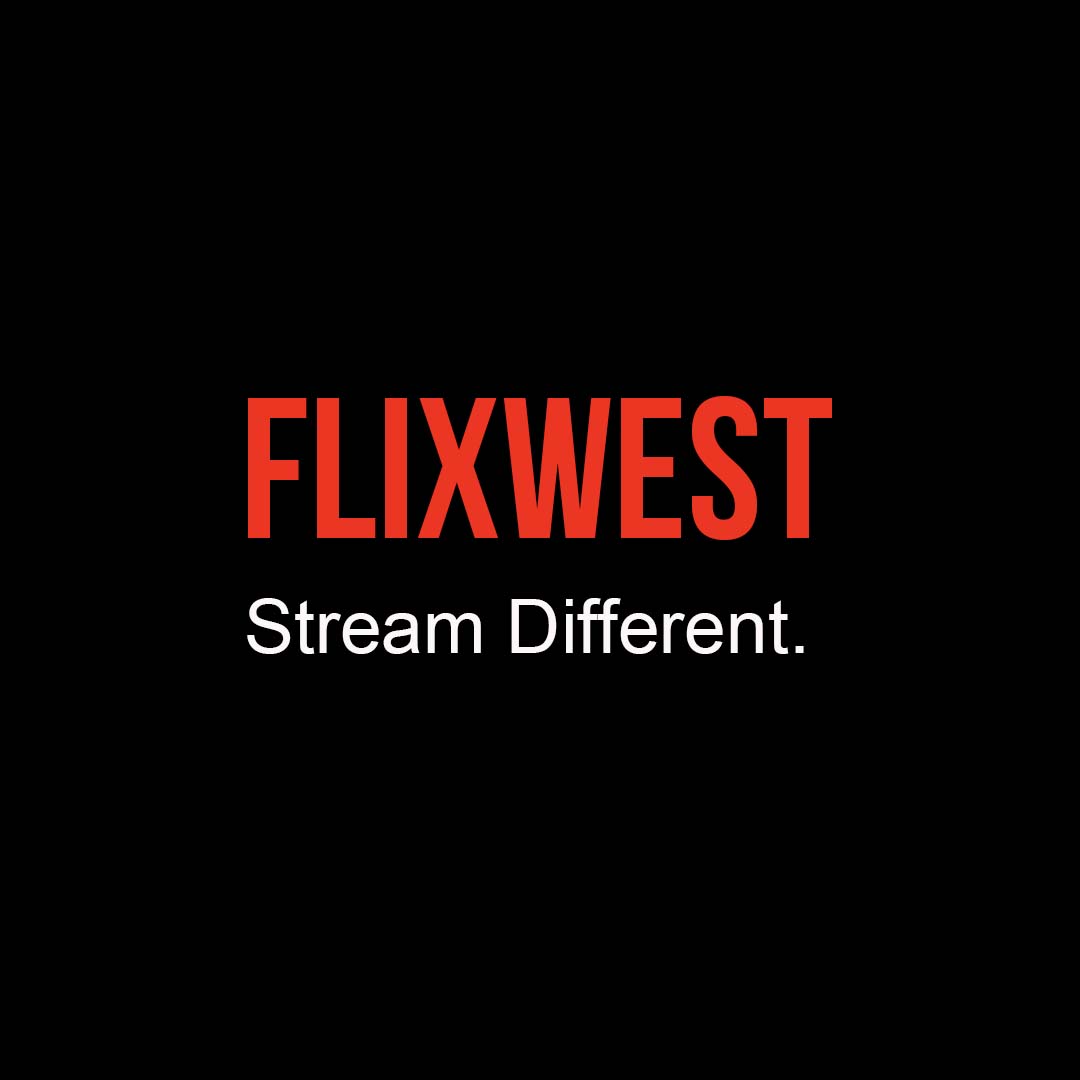 Formed in 2013,  Winters Film Group is a film production and financing company. We produce award-winning, original content in all genres.  We also finance films and television series at all stages of production. We are able to distribute our content to a global audience with our streaming platform, FLIXWEST, and other distribution partners.